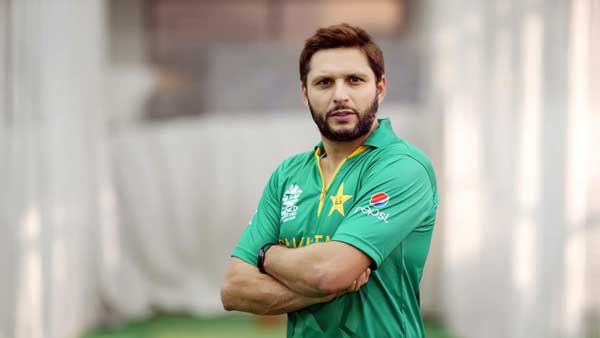 Shahid Afridi is considered among the most renowned and famous Pakistani cricketers who is loved by millions around the globe. His wedding ceremony was held in 2000 during the prime time of his cricket profession.

He was born as Mohammad Shahid Khan Afridi on 1st March, 1980 in the Khyber Agency of Federally Administered Tribal Areas (FATA) which was recently merged in KPK. His father Sahabzada Fazal-ur-Rehman Afridi belongs from the renowned tribe of Afridi. 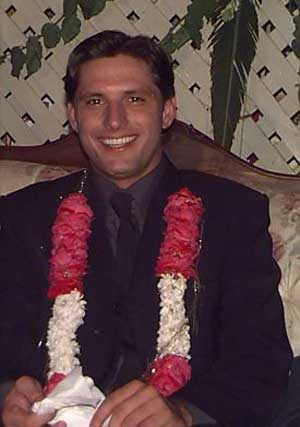 The married life of Shahid Afridi has been a success and they are happily living in Karachi with their four daughters named Aqsa, Ansha, Ajwa & Asmara.

The daughters of Shahid Afridi were seen supporting their father in multiple international matches. Shahid Afridi also participated in TV shows along with her daughters which reflect the lovely father-daughter relation.

Not much is known about Nadia Shahid, wife of Shahid Afridi, as he separates his personal and public life. She also accompanies her husband during international matches, she also tweets about her daughters and husband at @nsaafirdi.

The aim of my life is to be on the model to serve one and serve all of mankind, Inshahallah together ensuring #HopeNotOut for all

Along with professional cricket he is also a philanthropist for which purpose he established Shahid Afridi Foundation. SAF aims to provide education and health facilities to the deprived citizens of the country. 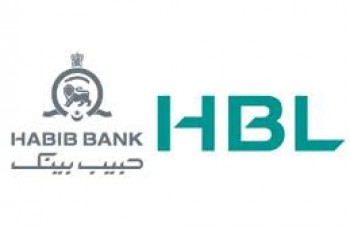 HBL, one of the largest banks in Pakistan, is a …