Najam Sethi, Chairman of Pakistan Cricket team has said that the main problem that the team is facing is lack of fitness. He further said that either there is no proper facility of training present for the players or if they have facilities then they are not using it in proper way. 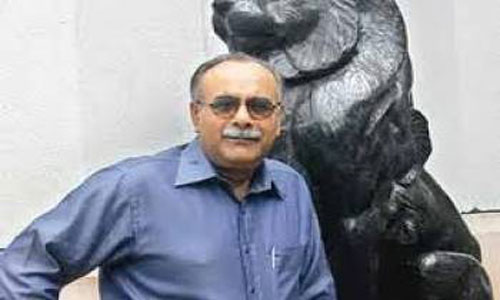 In his talk to journalists he also mentioned that, in order to improve the techniques of batsmen necessary steps are being taken. “I am surprised by seeing that cricket board in century innings gives prizes to players on such performances like ten wickets in five over match”, Sethi.

He further said that these prized are good until limited to Man of the Match or Man of the Series, but why they give other prizes? This process is now going to be limited. 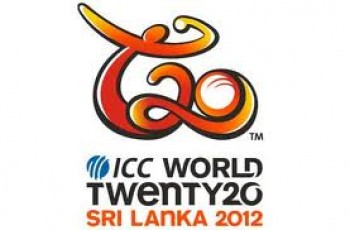 Dubai: International Cricket Council (ICC) releases the schedule of the … 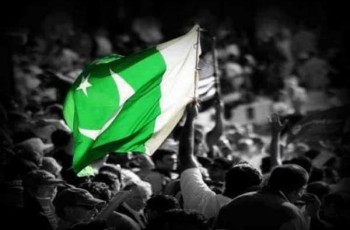