Karachi: Former reporter of The Nation and Samaa TV, Erum Zaidi, has joined Jang Group’s English Newspaper, The News, on Saturday, sources informed. She is considered as one of the most Senior Business Reporter in Pakistan.

The News management has shown positive intents after bringing in journalist like Erum in their team. Her former colleagues have congratulated her and said that Erum Zaidi is an outstanding reported and she will be a good addition to The News team.

Erum Zaidi graduated from Masters in International Relations from University of Karachi. Since then she remain attached with the major groups of media in Pakistan. 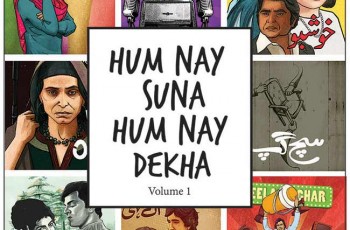 After the successful debut of Markings KHUDI, a motivational, inspirational … 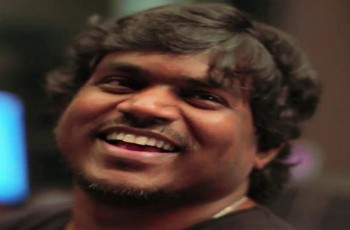 Yuvan Shankar Raja has confirmed in a tweet on his …