Karachi: A seminar would be held by Tanzeem-e-Islami on Saturday (16th June) here at the local hotel under the banner head of ‘Defense of Pakistan- but How?’, local newspaper reported Friday.

The seminar would commence from 2:30 in the afternoon and it would be addressed by prominent scholar Mufti Muneeb-ur-Rehman, Shahid Hasan Siddiqui, Hafiz Engineer Naveed Ahmed and several other renowned personalities.

It is to mention here that Tanzeem-e-Islami works for Khilafah State with an idea that it is not enough to practice Islam in one’s personal life but that the teachings of the Qur’an and those of the Sunnah of Prophet Muhammad (SAW) must also be implemented in their entirety in the social, cultural, juristic, political, and the economic spheres of life. 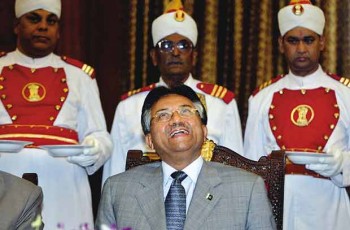 This is a discussion (part 2) at face book that … 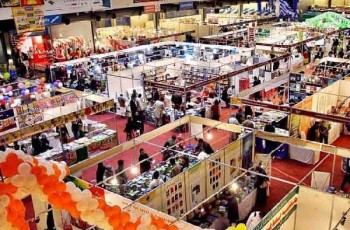 Government of Punjab has announced a two day international book …