New female singer of Pakistan Sehrish Siddiqui song “Khata” video has been circulated a lot on the internet. The video is shared on different social networking websites especially on Facebook. The video is directed by Rao Ayaz Shahzad. Music of the song is by Ali Mustafa at Digital Inn Studios.

Her another song “Jania” music was done by Vickey Haider. Nasir Siddique has directed the video of “Jania”. Sehrish Siddiqui who is from Karachi is now a days working on her new music tracks and is also planning for new music video whereas marketing work is also going on full swing. 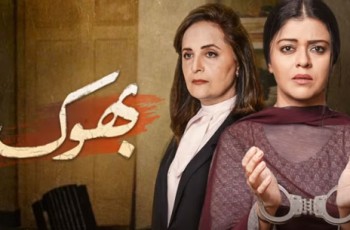 Bhook is a drama serial of Hum TV which revolves … 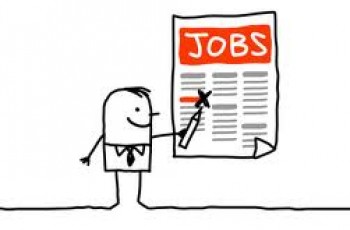 From last one moth there is a sms circulating regarding …