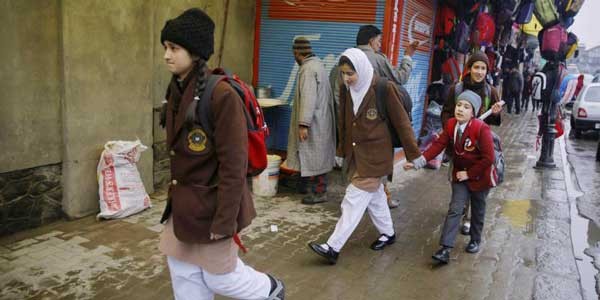 While in some hilly areas of KPK, winter vacations are observed for almost 2 months from December to February.

Government and private schools and other educational institutions of KPK will observe winter vacations of 8 days from December 24, 2018 to December 31, 2018. Schools will open from January 1, 2019.

This winter vacations schedule is applicable for all the boards and cities of KPK including: Abbotabad, Bannu, Malakand, Peshawar, Kohat, Mardan, Swat, Dera Ismail Khan and others.

However, some of the educational institutions of Sindh will observe winter vacations in December while others will observe from December to January. 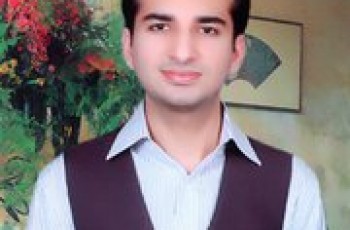 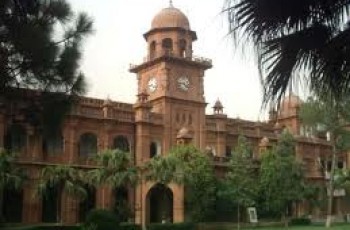 Lahore: The examinations department of Punjab University has announced the …