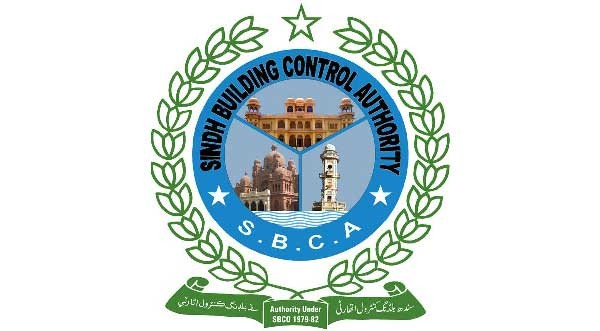 Sindh Building Control Authority (SBCA) have issued list of illegal projects in Karachi which are selling their plots without receiving any NOC from SBCA.

According to Sindh Building Control Ordinance (SBCO-1979) without NOC from SBCA advertising for booking of residential, commercial or other such products is not allowed. The projects which were listed by SBCA include: 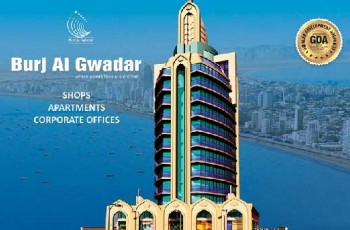 Burj Al Gwadar is the first high rise building in … 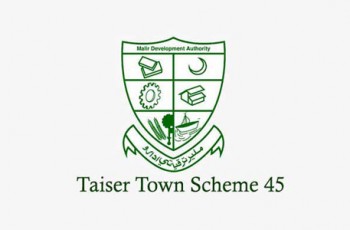 As reported earlier MDA announced the balloting result of Taiser …