Doha: Wars only bring destruction but the biggest victims of destructions are always innocent children and women. There has been continuous war in Syria since 2011, as Civil War has made millions of Syrians homeless due to which large number of Syrians are located in Jordan where the marriage of young Syrian girls are being subjected to sexual lust.

According to the Saudi Gazette newspaper, a marriage consulted woman told that some Saudi men deceives many teenager girl in the name of marriage as many teenagers girls are located in the camp which has been established for Syrian refugees. She told that these men give a hope of a better future for families and their young daughters in the name of marriage and then disappears after a few days. A marriage consulted woman further told that these men have also appeared in front of relevant government and officials at the time of marriage but later they escapes easily by giving bribe to officials.

However, the Saudi ambassador Sami Ul Salah denied the reports of Jordan by saying that marriage of Saudis to Syrians are negligible and this type of news is being expanded for character assassination of the Saudi citizens. He said that it is conspiracy to make the bad impact of Saudis as relations between Saudi Arabia and Syria is out of order due to the Syrian Civil. 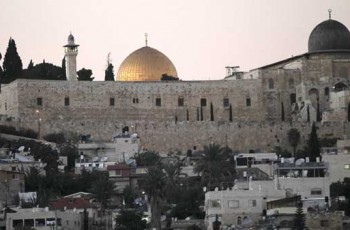 In 48 years it is the first time that Israeli …