The promo is  short song on the significance of Ramazan and the gifts this holy month brings for the Muslim Ummah. The lyrics have been written by Farhan Shahzad and Tariq Bin Azad. The vocals have been provided by Mohammad Ali. Music has been composed by Aqeel, while the editing has been done by Post House. The direction has been done by Aamir Mohiuddin.

Last year the transmission was hosted by Aamir Liaquat on Express Entertainment. This year, Aamir Liaquat has been engaged by Geo Entertainment. Saud and Javeria will be hosting the show and their presence will give a new look to the show. The show will also invite famous Naat Khuwan, Idrees Qadri, Siddique Ismail, Yusuf Memon and Sabih Rehmani.

For registration, participants can dial 2474 from your mobile or SMS at SRL <space>CNIC Number, Name and City and send to 2474. 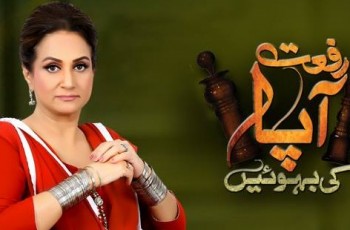 One of the most talented and experienced actresses of Pakistani … 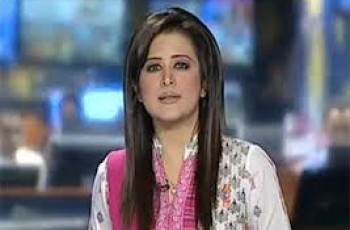