According to the sources, Sarmad Bashir quits Pakistan Today in April and the negotiations between him and the Dunya Group had been going on for the last one month. He now joins Dunya Group as Editor Reporting for its Urdu Newspaper, expected to publish very soon.

It is to mention here that Bashir was one of the most trusted men of Arif Nizami, who edits Pakistan Today. It is told by the sources that Bashir will play a key hand in bringing Nizami to Dunya Group. 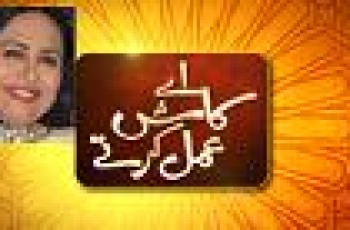 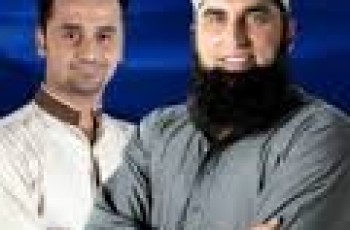 ARY Digital will has organized a special Ramazan transmission like …