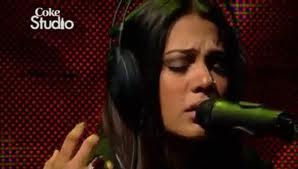 The repeat telecast of the show will be aired on 7:05am on Monday. Senior anchor and eminent journalist Sohail Warraich is the host of the entertaining show. 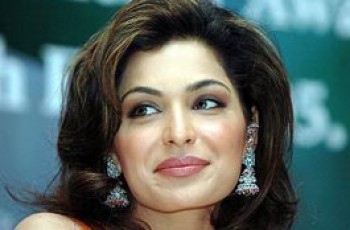 Meera celebrated her 25th birthday with journalists in Karachi Press …