Karachi: The host of Lekin on Geo Television Network, Sana Bucha, has acknowledged the disagreement between her and the administration of GEO. She told the reason of her disappearance in her comeback show few days back.

Bucha began her show with a clarification about the buzzing going around regarding her ouster from Geo. She explained in a shrewd manner that she was not on a leave neither there was any other reason but the conflict with Geo TV.

While exclaiming that the same Geo TV who taught her to stand for the truth and always took a principle stand on its policies, said that Geo trembled by compromising on its policies.

She also mentioned that she has made a comeback only after a written agreement with the Geo TV that no one could exploit liberalism in the name of right of expression neither anyone could exploit Islam by creating a hurdle in expressing one’s views.

Karachi: Auditions for Pakistan Idol in port city will be held at … 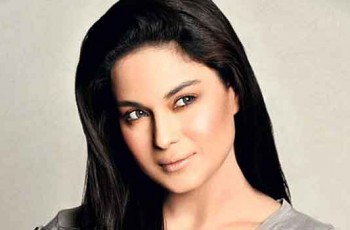 Mumbai: One of most controversial actress of south Asia Veena …