Although the recently announced prices for poultry and mutton in some parts of the city have not yet been fully implemented, local authorities on Tuesday announced new prices for roti, naan and other food items in the run-up to the holy month of Ramadan.

However, patties (minced meat and potatoes) are not available in most parts of the city for less than Rs.25 per piece. The price of A category fritters was fixed at Rs.360 per kg and B category fritters at Rs.320 per kg.

The price of A category sweet pretzels or jalebi was fixed at Rs.320 per kg and B category at Rs.280 per kg.
It should be noted that sweet pretzels are sold at Rs.400 per kg on push carts and temporary stalls in many areas.

However, many types of rotis, including naan and chapatti are being sold at excessively high prices in Karachi, where it depends on the weight of the items placed by the tandoor operators.

According to users, the pounder naans selling at the price of Rs.18 to Rs.25 is sky-high, whereas the tandoor owners keeping the naan prices at lower side, offering the naan of sub-standard quality by keeping the weight of different varieties of roti as proper monitoring mechanism was not there to find out the weight of naan and chapatti.

Last Friday, the city administration had fixed the price of chicken meat at Rs.356 per kg and mutton at Rs.1220 per kg.

The retailers are selling live birds, chicken meat and mutton at the prices of their own choice ignoring those officially notified prices which are much lesser.

Residents complained that mutton was being sold openly at unbearably high price of Rs.1500 to Rs.1800 in different parts of the city. Authorized price control officers did not monitor the implementation of government prices of essential commodities.

In a separate meeting, the commissioner, after consulting wholesalers and retailers, fixed the prices of pulses.

The margin for pulses and rice has been fixed at Rs.5 per kg.

The commissioner said that in order to provide relief during Ramadan, it was decided to reduce the prices of pulses and rice for one month in which 90% of pulses are imported which can be revised later after a month considering the value of dollar. 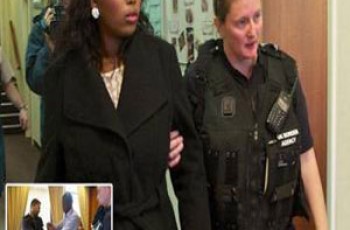 London: A British woman has been arrested at her fifth … 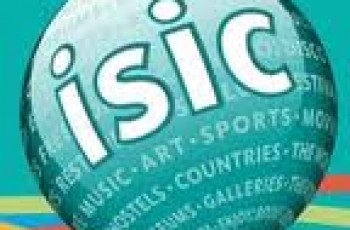 Karachi: The Bank Alfalah and Asia Alive has reached a …