Samaa TV producer Murtuza Rizvi was injured in a firing incident in at Patel Para, Karachi. Unknown armed perosn tried to loot him and wanted to took away his mobile phone but Murtuza Rizvi resisted and as a reuslt of scuflle armed person opened firing on him.

H e was taken to the private hispoatal for treatment and now his condition is stable. Samaa TV has condemned this act and has asked the government to probe this matter. 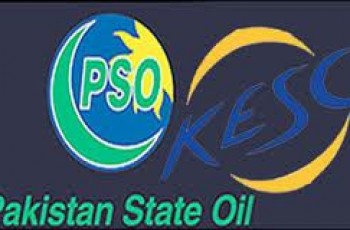 Pakistan State Oil (PSO) has said that it is not … 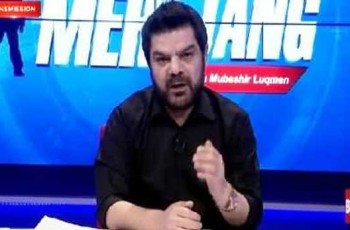