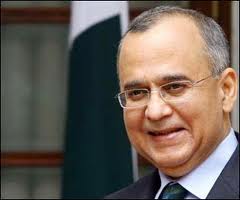 Islamabad: Pakistan former foreign secretary Salman Bashir will be the new Ambassador to India. On the special recommendation of PM Yousuf Raza Gilani he is then hired by Foreign Ministry to prolong his services for Pakistan.

Many of the Government officials are found satisfied because of his hard working and the efforts he did to resume dialogue with India. He has been given the task  again to draw attention towards India and establishing long lasting peace in the Region.

Indian officials have also welcome Salman Bashir appointment and looking forward to it. He will succeed Shahid Malik  who has record of being envoy for about five and half years. Bashir in his appointment said, ‘’ “I look forward to being in Delhi and enhancing relations comprehensively and identifying opportunities”. 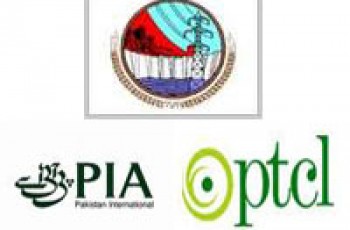 Government of Pakistan has abolished all the benefits of WAPDA, …