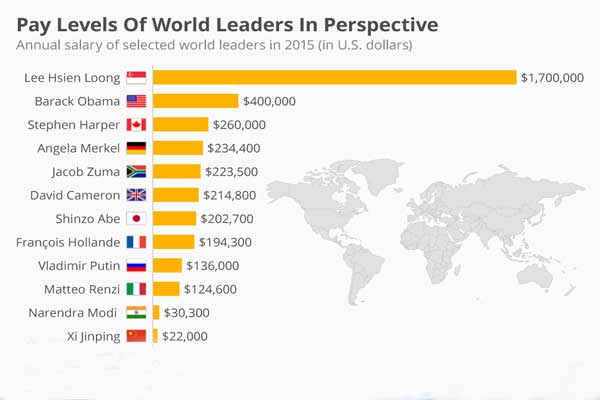 Donald Trump the 45th elected President of United States said that I will only take $1 as salary, to follow the law, and will give away the rest of the salary. It should be noted that with $400,000 yearly salary United States President is the highest paid president in the world.

[junkie-alert style=”green”] Barack Obama’s monthly salary is around 3.5 million Pakistani Rupees, it is an enormous amount when you consider that his all expenses are being covered by the state. [/junkie-alert]

Some leaders such as the president of Turkey and president of South Africa are insignificant in comparison with other world leaders, such as the French President or UK Prime Minister, yet they take higher salary.

While some leaders such as Chinese President, takes only $20,000 though he is one of the most significant world leader. 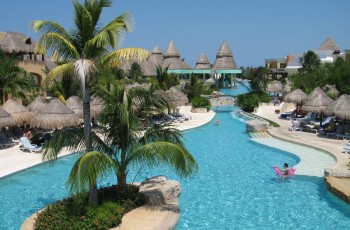 This is a vigorous point of discussion that where people … 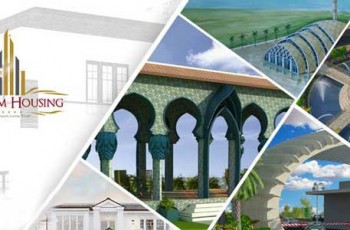 Al Qaim Housing is a secure residential housing project by …