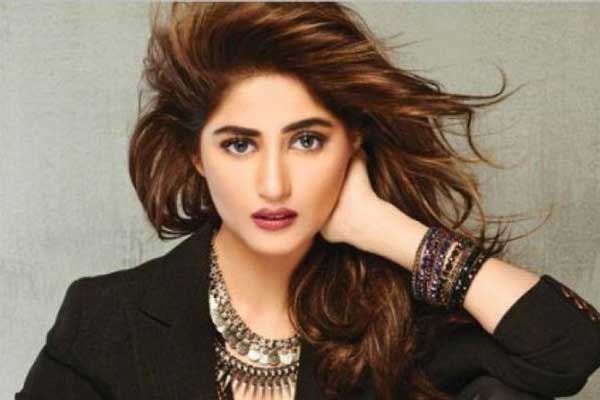 Sajal Ali is very popular and well-known Pakistani actress and model, she plays different roles in different movies, from contemporary social to romantic dramas character. She is very young about 23-24 years.

She was born on 14th January 1994 in Punjab and she started her early life in the same place where she opened her eyes, she also completed her early education in Punjab. One thing is very famous about her that she was a very naughty in her childhood.

She faced a serious problem in her early career because she did not belong to a rich family; anyhow, she started her early career by appearing on TV Screens to a Drama Serial named “Mehmoodabad Ki Malkain”.  And she also acted in Movies like Mam and Zindagi Kitni Haseen Hay.

The net worth of Sajal Ali is estimated to be more or less Rs. 30 Million according to different sources and she is being offered about more than 2.5 lacs for per episode of a drama. The most popular dramas she plays like Mastana Mahi, Ahmed Habib Ki Betiyan, and a list goes on.

She is not married yet but there are so many rumors, yet to be confirmed, about that she is thinking to marry with her co-star Feroze Khan. She is now living with her small family in Karachi.

Karachi: Pakistan film industry is to attract the audience once … 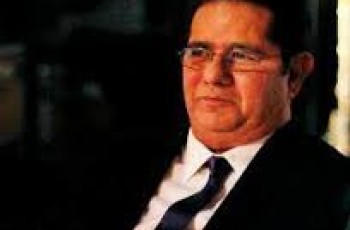