Mumbai: Famous Bollywood actor Saif Ali Khan has been charged for subjecting a South African businessman to violence. According to Indian penal court act 34 and 325, Saif has been charged, while the regular hearing will start from 30th of April 2014. A fight between Saif and Iqbal Sharma took place in Mumbai’s Taj Hotel. 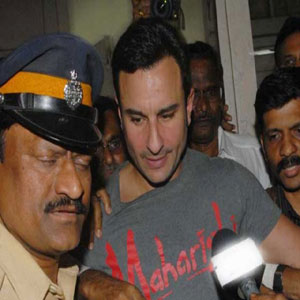 [junkie-alert style=”white”] According to Indian media, Saif Ali Khan was thinking that some film shooting was going on and he started torturing Iqbal Sharma. Being a famous and one of the super hit film start, he thought that he will easily escape, media reports added[/junkie-alert]

On social media many people are commenting that film stars should not involve in such acts and destroy their image in front of their fans. Some are also saying that Iqbal Sharma should also be asked what the reason for fight was. 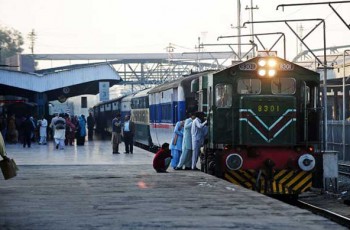 Karachi. The recent of Auditor General of Pakistan report Shows … 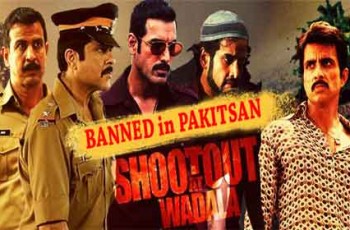 Lahore: The Pakistan Censor Board has rejected to approve Bollywood …