We have Good news for Sahir Lodhi’s fans that he is coming back to Geo. The Season two of The Sahir Show will start telecast from 12 March, 2012 on Geo TV. The timings of show are 10:30 PM but Sahir Lodhi told his fan on FB of show will be 10PM. The punch line of the show is “Mumkin Hi Sab Kuch Hai”.
After end f his show his fans were thinking that he quit Geo Network and he will join another Pakistani TV Channel but he surprised all his fans by his shocking return on Geo.
The same theme of show is expected with new energetic style and features. Let’s see how Sahir Lodhi Show will get response from public. Though many people don’t like Sahir as they think he copies Shahrukh Khan, many Pakistanis are great fan of him. 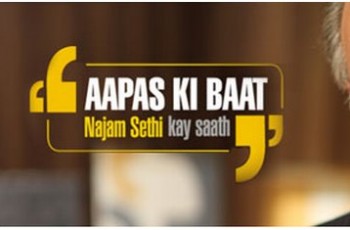 Aapas ki baat is a very famous show for politics … 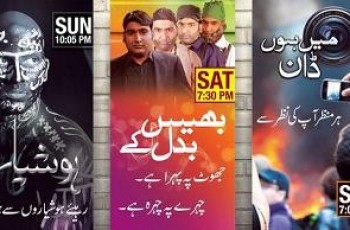 Three new shows have started on Dawn News channels. A …