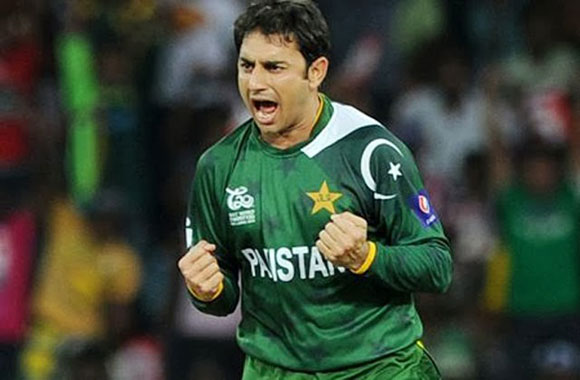 Pakistan’s well known and best spinner Saeed Ajmal has said that he is very eager to perform at the coming Asia Cup. The tournament will be very interesting as we have to face tough opponent this time, said the spinner. He added that among all the teams his main focus will be against India as they have one of the best bating lines.

Saeed Ajmal has also said that in this ODI he want to increase and strengthen his ODI ranking. Ajmal after returning from South Africa has said that he was 100 percent fit. With their series against South Africa he has taken 15 wickets in just six matches.

The 36-year-old spinner in the domestic T20 has joined Faisalabad Wolves and played against Lahore Eagles. He helped out his team to defeat Lahore Eagles who are tournament’s favorite. He was also awarded as the man of the match due to his Three-Wicket haul.

[junkie-alert style=”white”]Cricket experts have said that Ajmal should concentrate on winning matches for the home team rather focusing on his ODI Ranking.[/junkie-alert]

Saeed Ajmal is known as one of the best spinners worldwide. In his series with Sri Lanka he has managed to take 10 wickets in only three matches. He previously has not performed well but now again has regained the form. 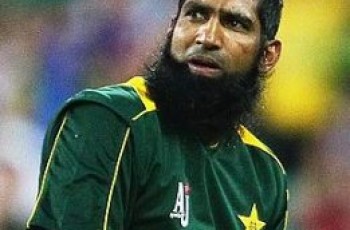 Karachi: Senior Pakistani batsman Mohammad Yousuf is available for the 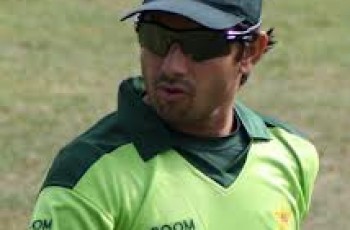 Saeed Ajmal is a Pakistani cricketer who represents the Pakistani …