The qualifying period for the ICC award was from 4th August, 2011 to 6th August, 2012. Look at the players’ performance who have been selected for Test Cricketer of the Year between this period:

Now if we look at Saeed Ajmal’s record in the qualifying period he has taken 72 wickets at an average of 24.29 in 12 test matches including 24 at 14.70 as Pakistan swept aside England, the then No. 1 side in the world, 3-0 in January. (Pakistan won 7 matches, lost 1 match, 4 matches were drawn) 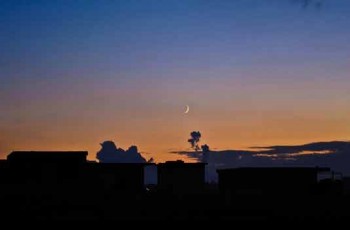 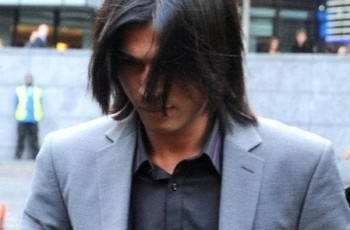 Pakistan fast bowler Mohmmad Amir was released from a Jail …