Sachin Ramesh Tendulkar is one of those names in cricket which will never be forgotten. The little master name can easily fit in the top five players in cricket. Even cricket greatest batsman Sir Donald Bradman who averages 99.94 once said that Sachin reminded him of himself playing cricket. Many other former greats like Sunil Gavaskar,Viv Richards, Imran Khan, Ian Chappell, Geoffrey Boycott, Wasim Akram,  Waqar Younis, Shane Warne have always rated Sachin very high.

Sachin Tendulkar played 463 matches in which he batted in 452 innings remained not out on 41 occasions. He scored 18426 runs at a remarkable average of 44.83. His strike rate of 86.23 shows that he was an attacking batsman. During his career he crossed hundred figure mark for 49 times and 96 times he scored more than fifty. The Master Blaster also hit 2016 fours and 195 sixes in 22 year 91 days long career.

Tendulkar earned title of of “Man with the Golden Arm” when he keep breaking partnerships. He has 153 wickets to his name in One Day Internationals (ODIs). He was also a fine fielder and caught on 140 occasions during the fielding.

Sachin Tendulkar as a player achieved everything in his career, he was in the Team India when it won major tournamenst like 2011 Cricket World Cup, 2002 ICC Champions Trophy (shared with Sri Lanka after final was washed out).1990/91 Asia Cup, 1994/95 Asia Cup and many other tri-series and bilateral series. 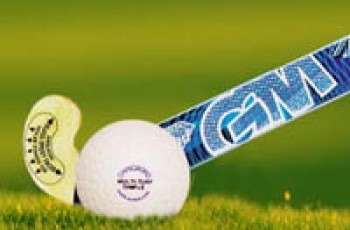 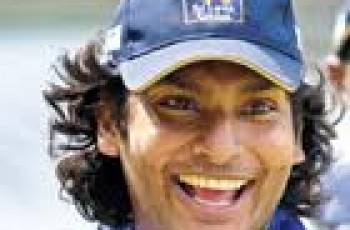