Sabotage film, another Hollywood venture, will be released in Pakistan cinemas on 4rth April, 2014. The movie is an action thriller crime drama which is a direction of David Ayer. The story has been written by Skip Woods and Ayer. The movie’s main star is Arnold Schwarzenegger, which will be the main attraction of this movie. Arnold Schwarzenegger has been appearing in a couple of movies after his long absence from the silver screen.

The story revolves around DEA agents, whose leader is John Breacher (Arnold Schwarzenegger). The team goes on a raid on a cartel warehouse in which one of the team mates loses his life. The team ends up stealing $10 million from the cartel’s money and hides it away in the sewer pipes to collect it later and split the money among themselves. But the money disappears and the team is suspected of being involved in the theft by their superior. A series of events happen, which makes Breacher believe that the cartel is back for revenge, as one by one his team becomes the target. 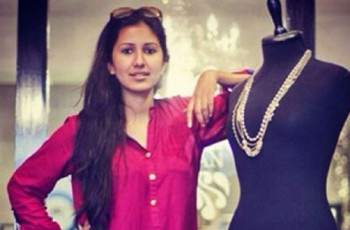 Zara Shahjahan is a famous Pakistan fashion designer who also … 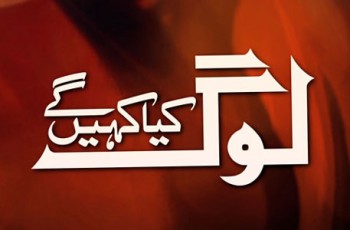 Log Kia Kahengay is a new drama serial of Hum …