Karachi: One of the most comedies Sitcom that was first started at 2001 Sab Set Hai is going to be restarted. The two main actors Azfar and Mani worked in the show and made people laugh. However, some of the local news reports also states that the program will not be able to achieve the fame as it took in 2001 when it was started first time.

According to Mani, Azfar is the only person with who he can perform in the best way wholeheartedly. He also exclaimed that the happiness and joy he found in working with Azfar cannot be achieved when he works with his own wife, Hira. 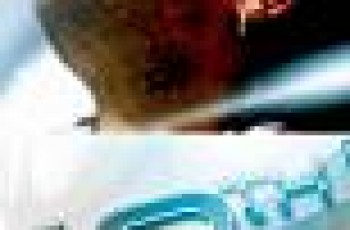 Indian Composer-singer Kailash Kher will perform in Lahore, Pakistan on … 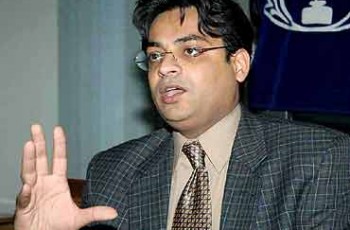 Amir Liaquat Hussain has uncountable fans around the world and …