London, New Delhi: In Indian and British media there are huge rumors that Jamima Khan, previous wife of former Pakistani cricketer and current politician or Chairperson of Pakistan Tehreek e Insaf (PTI) Imran Khan, has engaged to Russell Brand.  Jamima has started wearing diamond ring after which the rumor of Russell and Jamima’s engagement is being heard in British and Indian media.

Sources of an Indian news paper Indian Times, said that the ring in Jamima’s finger which is seen in her hands these days is very beautiful and looks like an engagement ring. Although any news of engagement has not been announced by both the sides but they have not even denied it. 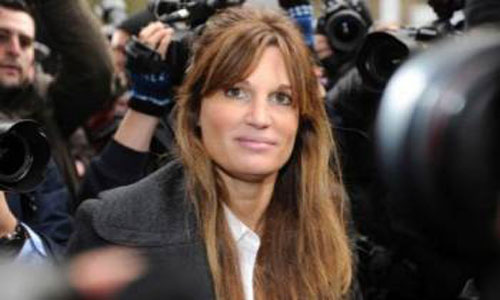 Jamima is the ex wife of Imran khan, former cricketer and current politician of Pakistan. They got married in 1995 Jamima converted to Islam before their marriage. After 9 years of relationship they got divorced in 2004. They have two sons both of them are living with Jamima in Britain.

According to a report comedian Russell brand has already confessed his friendship with Jamima. Russell brand is also the ex-husband of famous singer Katie Perry. 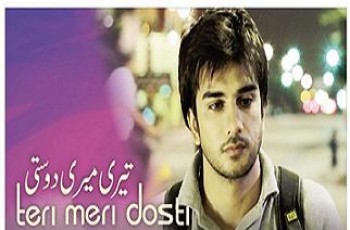 Another drama serial Teri Meri Dosti have started in the …

Good Morning Pakistan always has something new to offer its …