Prize bonds are an investment opportunity for the poor and the middle income class. If fortune favours the prize bond holder then he will become the owner of a big amount. Prize bond schemes were originally a much sought after opportunity, but due to neglect it has suffered. In case of increased profit rates on various other schemes, the prize bonds remain as the only hope. 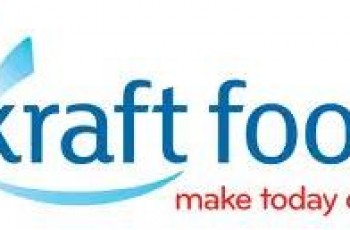 Karachi: Kraft Foods Pakistan limited has announced to include Pakistan’s …

Karachi: ‘Gul Ahmed’, the principal brand of men and women …