Lahore: Roznama Dunya, Urdu daily newspaper is all set to get launched and begin its publishing from 3rd September, 2012 in Punjab’s provincial capital. The newspaper will begin its circulation in other cities of the country including economic hub Karachi from the first day of its inaugration.

Meanwhile Dunya Group of Newspapers already began circulating Roznama Dunya in Quetta  but now it plans to extend the publication across the country. 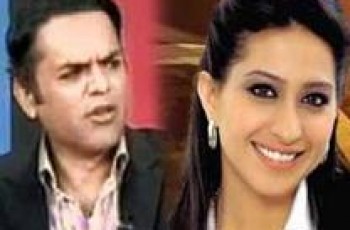 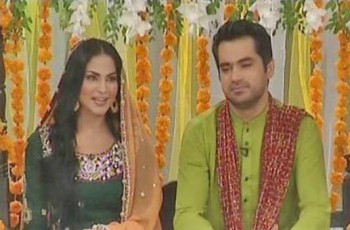 Famous Actress Veena Malik who is capturing great attention of …