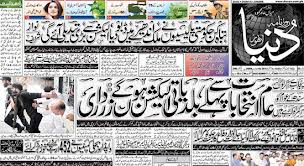 Lahore: Finally after much waiting, the official website of newly published Roznama Dunya has been launched today along with the first hard copy of the Lahore based Urdu newspaper. According to the Dunya group, the newly initiated newspaper has hit the mark as it was expected earlier.

The official website of Roznama Dunya is accessible from across the country while the newspaper is currently been published from only one station i.e. Lahore. However, the organization has hoped that it will soon be published from other major cities of the country as well.

Eminent column writers including Orya Maqbool Jan, Haroon Rasheed, Nazir Naji and few others have joined Roznama Dunya which is believed as the core reason behind its success. Here is URl of official website dunya.com.pk 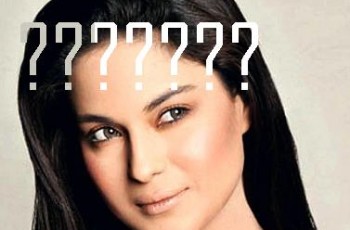 Veena Malik formerly known as Zahida Malik, was a dominant … 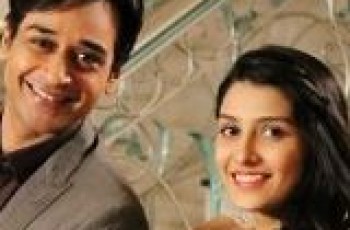 A new drama serial ‘Adhoori Aurat’ will be aired soon …