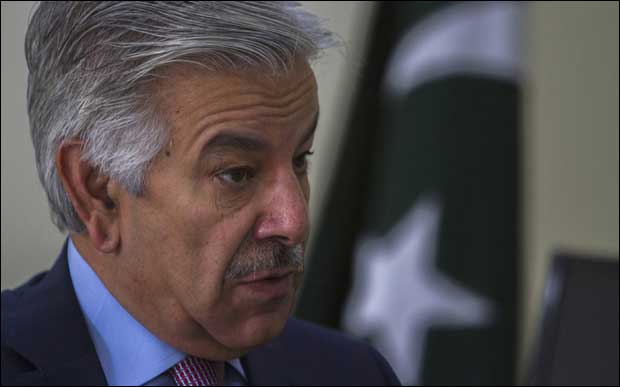 ISLAMABAD: The Defense Minister of Pakistan Khawaja Asif has commented on the recent statement of Indian defense minister that our claim concerning the role of India in terrorism is verified on Pakistan’s soil. It is pertinent to mention here that Indian defense minister Manohar Parrikar threatened in his recent statement that India would resort to terrorism against terrorism. According to the reports of Indian media, during the address to a ceremony, Manohar Parrikar said “you have to extract a thorn with a thorn”.

The Federal Information Minister Pervaiz Rasheed n Saturday said that the statement of Manohar Parrikar was dangerous for regional peace and Indian’s evil intentions had been unveiled by the statement. He added that India was showing the worst state terrorism in the occupied Kashmir. He further said that the human rights organizations had not been allowed to visit the Kashmir valley. 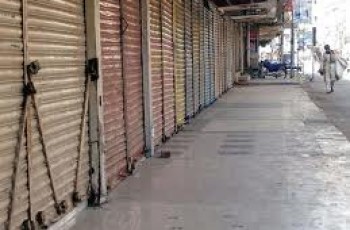 Former Governor Hakeem Mohammad Sayeed who wasmurdered by some people …