According to reports the road which links Super Highway to Malir has been named as M.M. Alam Road on the directives of Sindh Governor, Dr Ishrat Ul Ebad Khan. Air Commodore (retd) Mohammad Mahmood Alam died in Karachi on 18th March. He was 78.
M.M. Alam funeral prayer was held at the Masroor Base.

Sindh Governor Dr Ishratul Ebad, PAF chief Air Marshal Tahir Rafique Butt and senior officials of the Air Force, Navy and Army attended the funeral prayers. He was laid to rest in PAF graveyard in Masroor Air Base. M.M. Alam was hero of 1965 Pakistan-India war and on 7th September 1965 he downed five Indian aircrafts in less than a minute and the four aircrafts within 30 seconds which is a world record.

M.M. Alam was awarded Sitara-e-Jurat (third highest military award) by Government of Pakistan and a road was named in Gulberg, Lahore after him. 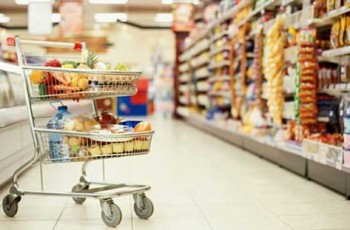 Citizens in Karachi and across Pakistan are facing price hike … 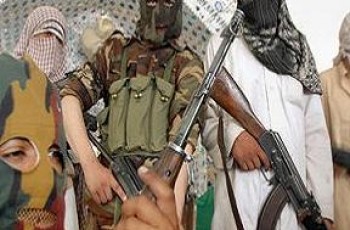