Cynthia Robinson won her case against the RJ Reynolds Tobacco Company. The court has ordered RJ Reynolds company to pay $ 23.6 billion to Cynthia Robinson for the death of her husband whose cause of death was lung cancer caused by smoking cigarettes. Cynthia filed the case against the firm in 2008 to seek compensation of her husband’s death in 1996. He lawyers developed the case on the stance that RJ Reynolds was negligent in not informing its consumers about the apparent dangers of smoking tobacco, which led to the death of his client.

Micheal Johnson Sr was diagnosed of cancer from smoking tobacco after being addicted and then failing numerous times to quit from this habit. RJ Reynolds company however plans to plead against the decision stating that the verdict was unfair and unreasonable. The punitive  damages awarded to Cynthia Robinson is the largest awarded to any individual based on a class action lawsuit filed in Florida.

Several cases of such sort usually result in small payouts after the state’s highest court ruled that smokers and their families only had to give evidence of the harm caused by smoking and addiction to it. Cynthia’s lawyer stated that RJ Reynolds took a calculated risk by not informing about the hazards of tobacco to its consumers and hopes that the lawsuit will be a warning to all the other tobacco companies to stop playing with the lives of their consumers. 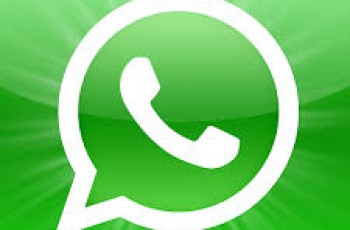 Barcelona: A voice call service will be added soon by …