A student of Riphah International University, Khurram Shehzad killed vice principal. Earlier, Khurram was expelled from university but after his parents request, he was enrolled him again. Today morning, Khurram entered in university with weapon. He fired on guards and different teachers.

Khurram fired almost four shots; Vice Principal Brig (R) Sanaullah was shot at point blank range and he died at spot. According to university administration, Khurram was tried for suicide attempt in pasta and he is also suffering from depression. 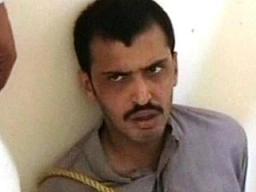 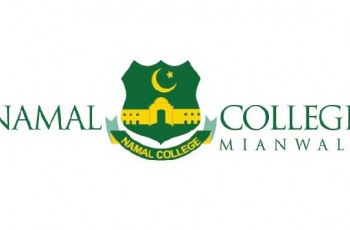 NAMAL College Mianwali has announced admissions for FALL 2017 in … 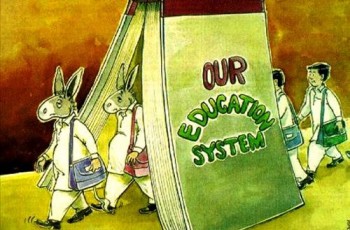 In Pakistan, few years ago a student Ali Nawazish got …