Islamabad: Pakistan Muslim League Quaid-e-Azam (PML-Q) leader and MNA Riaz Pirzada have decided to separate himself from the party. According to the media reports Riaz Pirzada said that his leadership has disappointed him but he will remain the member of National Assembly.

Meanwhile Pakistan Muslim League Nawaz (PML-N) has decided to contact all the member of PML-Q and convince them in joining their party. In the last days many people from PML-Q have decided to separate themselves from the party.

According to the political analyst PML-Q will loose its position in the coming elections of 2013 because many of the main leading personalities have either left or separated itself from the party. 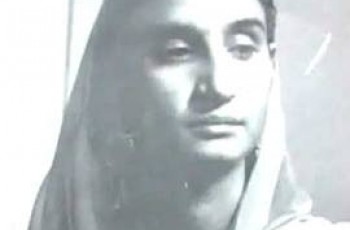 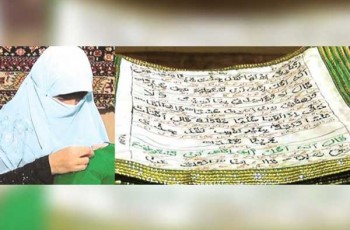 Holy Quran is the most memorized and read book in …