Lahore: Pakistan’s famous female film actor Resham has offered a Pakistani ethnic French Fashion Designer Mehmood Bhatti to marry her. According to local news channel of Pakistan Resham had met the Designer after 7 years. In her meeting with Mr. Bhatti she told him to marry her but he changed the topic and started to talk about other things.

The news report stated that when Mehmood Bhatti tried to change the topic Resham again mentioned and asked him whether he would marry her. On this Mr. Bhatti masqueraded that he wants to meet other friends in the party and went away.

[junkie-alert style=”white”]There is no shortage of girls for me; if I have to get married I would choose a familial girl, Pakistani Ethnic French Fashion Designer Mehmood Bhatti.[/junkie-alert]

When the local news channel contacted Mehmood in private he said that he had rejected Reshma’s proposal of marriage. He further said that there is no shortage of girls for him; he can get a good and familial lady to get married. 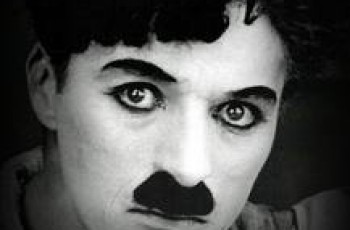 Karachi: The all new animated series of the legendary Charlie … 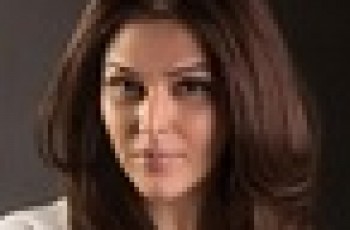