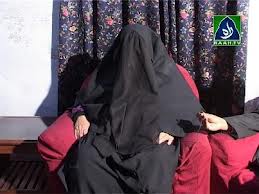 Lahore: Imminent female Islamic scholar Maryam Jameelah who converted to Islam at the age of 27 has died here today after prolonged illness aging 78. The deceased was suffering from illness from the past several years because of her age for which she was also shifted to hospital at times.

Margaret Marcus converted to Maryam Jameelah was born to a Jewish family in New Rochelle, New York, on May 23, 1934. She was brought up in a secular environment, but at the age of nineteen, she developed a keen interest in religion.

On her way of finding the righteous Deen, she was greatly influenced by Marmaduke Pickthall’s ‘The Meaning of the Glorious Koran’ and by the works of Muhammad Asad who was himself converted Muslim from Judaism.

She embraced Islam in New York on May 24, 1961 and soon began began writing for the Muslim Digest of Durban, South Africa where she became familiar with the writings of Mawlana Sayyid Abu Ala Mawdudi, the founder of the Jamaati Islami, who was also a contributor to the journal.

On the advice of Mawdudi, Jameelah traveled to Pakistan in 1962 and joined his family in Lahore. She then got married to Muhammad Yusuf Khan, as his second wife. 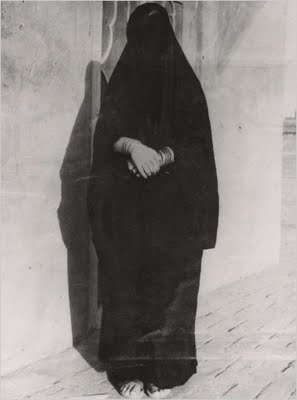 Her writings include marvelous religious and intellectual materials. A list of her articles and books is mentioned below,