A new drama serial Rehaai will telecast on Hum TV from 18th March (Monday). The cast of the drama is Noman Ejaz , Samina Peerzada, Maria Wasti. Mehreen Jabbar has directed the drama Farhat Ishtiaq is writer of Rehaai.

Some other drama serials Tanhai (Goher Mumtaz in lead), Kadoorat (Saman Saeed,Deepak Parwani Momal Sheikh), Dil e Muztar have also started from Hum TV and is also liked by viewers. Producers of the new drama serial Rehaai are hoping that this drama will become a block buster and according to insiders the story of the drama is very strong which will help in attracting viewers.

Hum TV is most watched drama channel of Pakistan whereas ARY Digital is at second number and Geo TV comes at third. For more updates related to Pakistani drama industry please like Facebook page of Pakistan Media Updates. 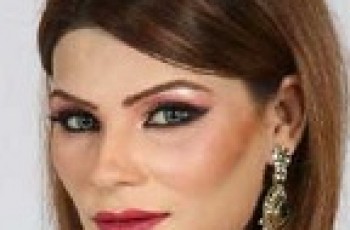 Karachi: Returning to Lahore Zoya Malik giving her views while … 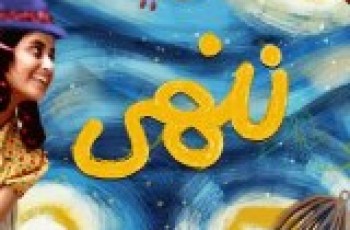 A new drama serial ‘Nanhi’ will be aired from Geo …