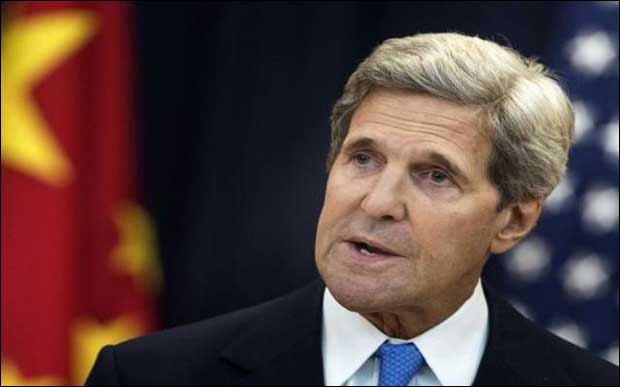 CAIRO: The US Secretary of State, John Kerry has said that the region of Middle East has become safer after the nuclear pact has been signed with Iran. He said that there should be no doubt concerning the agreement.

The US Secretary of State said if the agreement, signed in Vienna, was fully implemented, Egypt and other countries of the region would become safer. He added that USA and Egypt had the same stand that Iran was busy in activities like destabilizing the region.

He further said that the peaceful nuclear program of Iran is a must. It is pertinent to mention here that recently a pact was signed between Iran and six world powers in which Iran’s nuclear ability was limited and some sanctions were lifted from Iran. 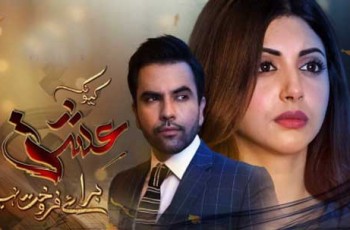 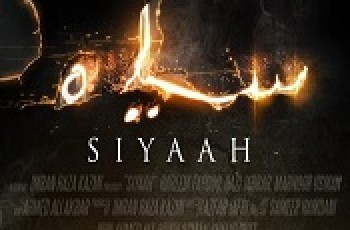 A new feature film ‘Siyaah’ will be releasing soon all …