Rawalpindi: The summer holidays in the government educational institutes of the city will commence from 1st June and will reopen on 13th August, according to Rawalpindi Educational Department. The announcement has brought a wave of happiness among the students of school.

The announcement is also applicable for the private schools, colleges and other educational institutes of the city. The decision for such long holidays is also been taken due to the early arrival of Ramazan this year.

Parents have welcomed the decision by the government and have said that it is a positive step and the children could spend the holy month of Ramazan in their homes during hot scorching days. 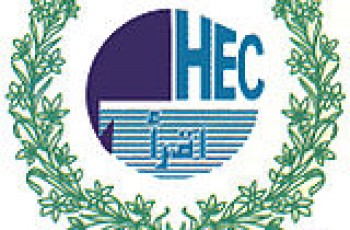