Rawalpindi: A incident took place in Thaan Saddar external area. Father of a daughter is arrested because of doing the immoral activity with his daughter. According to the police Musmaana Bibi said that she was the victim of the evil sight.

She said that her father Naseer Ahmed has given her life threats to her. According to the daughter she has previously complain to her mother about the father immoral activity towards her.

She said that she is now married for about last two months and was passing life with peace but the father has been forcing her husband to divorce her. After which she has complaint to the police for his bad behavior. 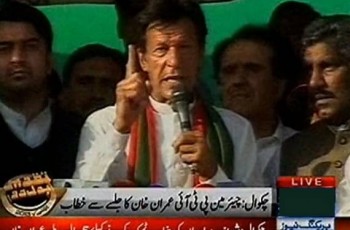 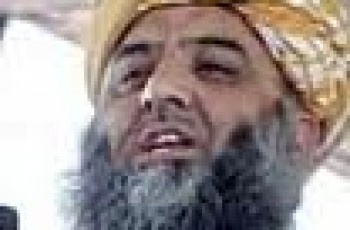 According to sources JUI (F) chief Maulana Fazal Ur Rehman …