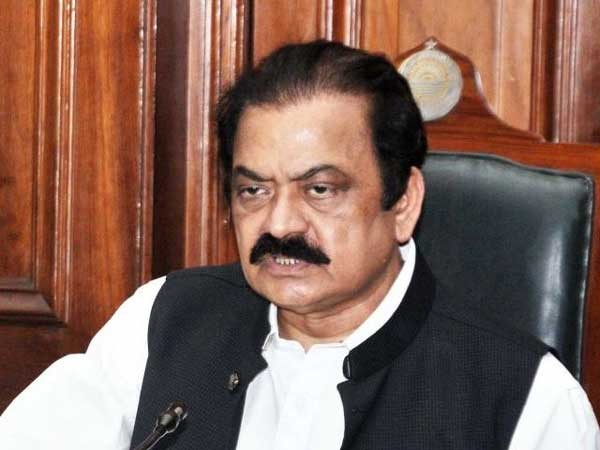 Punjab’s Law Minister Rana Sanaullah bashed Sheikh Rasheed saying that DG-ISPR doesn’t need any man to represent the prestigious institution. He said that an evil man from Rawalpindi have become a self appointed spokesperson for DG-ISPR.

These remarks were made after Sheikh Rasheed alleged that Nawaz Sharif has been given the agenda of humiliating national institutions. He said we all stand with our armed forces against which PMLN is creating propaganda. Describing Punjab Law Minister he said he is ‘greatest of all lairs’.

The ruling party and opposition are in political clash using each & every incident to downgrade the other. The family of Nawaz Sharif is under extreme pressure after he was disqualified and his family members are being investigated for corruption.

It is feared that children of ex-PM Nawaz Sharif including Maryam Nawaz will be prosecuted because of the Panama Papers. 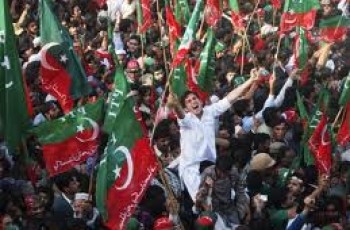 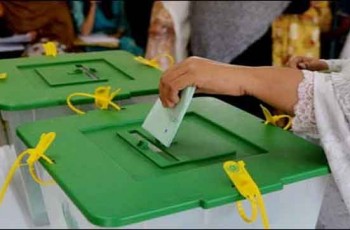 MULTAN: The polling for by-elections at the constituency, NA 149 …