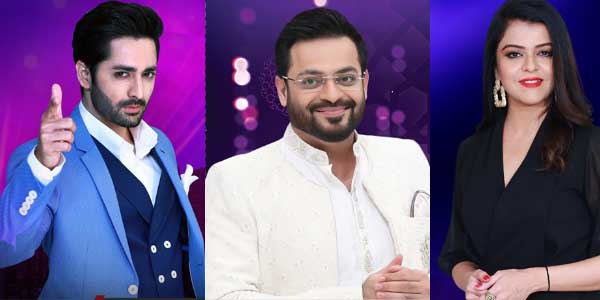 It is expected that the Ramzan transmission by Bol Entertainment will be one of the most watched transmission during the holy month.

Ramazan Mein Bol was first aired during the holy month of 2017 and became one of the most watched Ramazan transmissions in Pakistan. In 2018 the transmission was again aired with more segments and guests.

Bol Entertainment is again airing ‘Ramazan Mein Bol’ with Aamir Liaquat but it is believed that it’s the recorded programmes from the previous years as Aamir Liaquat is currently hosting Hamara Ramazan on PTV. Many People also commented on BOL Entertainment Facebook page that it is recorded show (Repeat of last year).

Dear @reportpemra is it allowed that a channel can use it’s last year Transmission and present it like this year???@AamirLiaquat bhai have you given the permission to broadcast #RamazanMeinBOL ?? https://t.co/1tW7TxybM1

Segments of Ramazan Mein Bol include:

Game Show Aisay Chalay Ga is hosted by famous TV actor Danish Taimoor and it is considered among the top games shows in Pakistan.

During Ramzan it will be aired after iftar on 7:30 Pm during which amazing gifts will be distributed among participants including car, motorcycles, gold, cash, TV, refrigerators and much more.

If you want to get passes for the show then complete the registration form which is available on the official website.

Just provide your personal details and contact numbers to get a chance of participation in the game show.

It will be the last programme of the day on Bol Entertainment which will be hosted by Maria Wasti. During the show participant will have the opportunity to answer questions and by each answer he will a gift.

By each question the level of the gifts will be increased until he reaches the final stage where he can win luxurious apartments, Mercedes, Diamond, 30 Tola Gold or Umrah Package. The three stages of the game are called Gift Manzil, Aish Manzil and Cash Manzil. 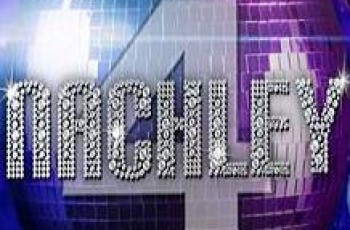 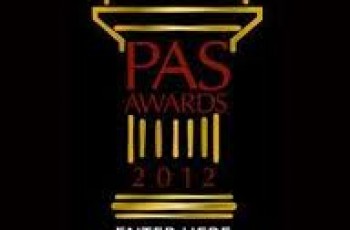 Karachi: Pakistan Advertisement Society (PAS) awards will be held on …