Recently Race 2 film has released in India and all over the world. The film has also released in Pakistan by Geo Films. However now a new controversy has created
with the film as on the poster of Race 2 it is seen that it carries Quranic verses which is condemnable.

The image of the poster with Quranic verse has become viral on the internet especially on social networking website Facebook. Many have criticized this poster and have also criticized Pakistani media especially Geo TV network that why it is promoting those films which are hurting Muslims.

On Facebook pages people have very openly criticized Pakistani media and some of them have also abused Geo TV management that why they are bringing Bollywood films in Pakistan. Some were of the view that Pakistan censor board should only give permission to those films which does not hurt religious and cultural values.

Jamiat Ulama-i- Hind in New Delhi have also condemned the movie and have written letter to Prime Minster of India Manmohan Singh and Ministry of Broadcasting and have demanded immediate action to stop publication and display of such “sacrilegious” posters.

There are many protesting Pictures are circulating on Social Networking. One of them is as follows. 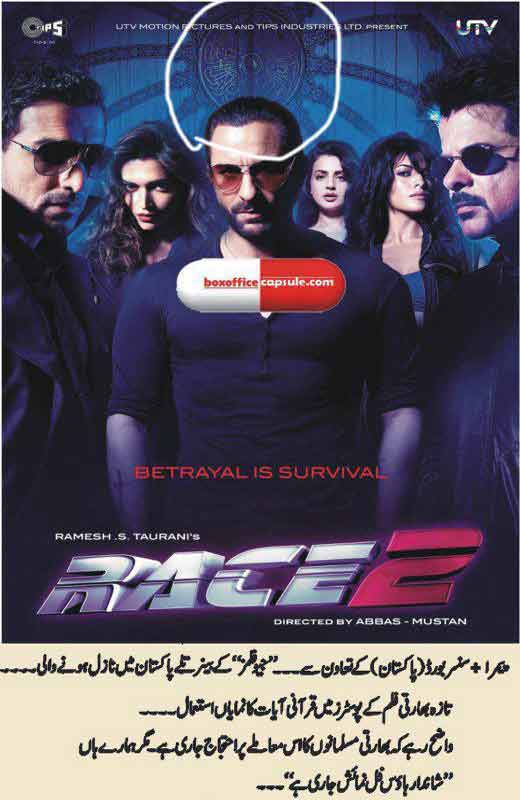 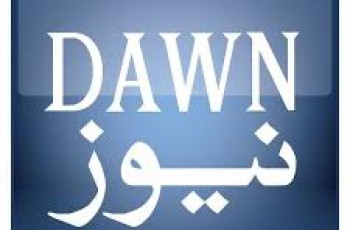 Karachi: Dawn has appointed its senior most staff member, Mr … 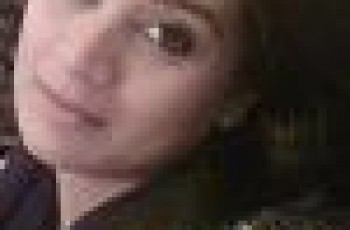 Awamiweb reported more than a month ago that Sara Umair …