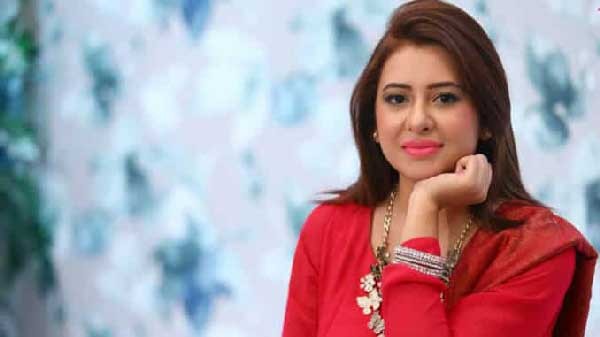 Rabia Anum is one of the most favorite newscasters in Pakistan but form many days she is not appearing on Geo News which stirred a debate on social media that whether she left Geo News or not. But the truth is she will be hosting a new show at Geo News.

According to media updates she will be appearing soon in Geo News famous political show ‘Laikin’ which was previously hosted by Sana Bucha. The trailer of the show is already aired on Geo news and it is expected that soon more details will be revealed.

She was recently in media highlights because of her wedding with Obaid Rehman who is a Pakistani living & working In United Arab Emirates (UAE). The marriage ceremony was kept personal and only relatives and close friends were invited. 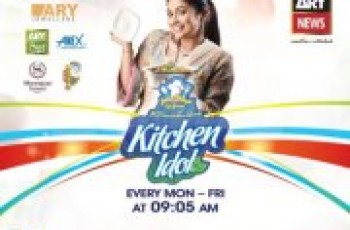 Kitchen Idol is starting on ARY News Bakhabar Sawera with …

Lahore: Pakistani stage dancer Mahnoor has refused to work in …