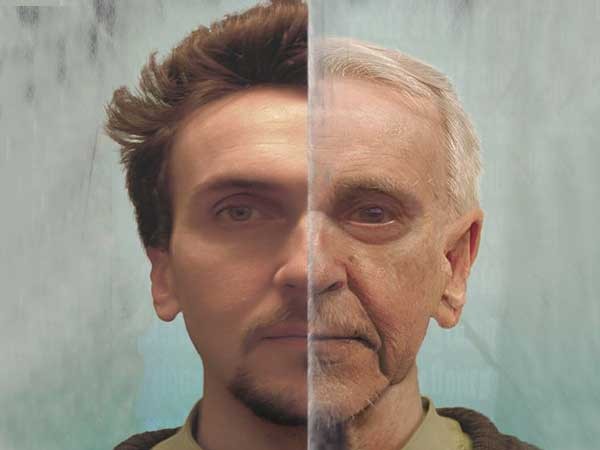 Everyone wants to remain young but only few work hard to achieve the results and remain young and healthy even when they cross the mark of 50 years.

Around 37% of world male population smokes, in Pakistan the percentage is even higher and according to World Bank around 41% of Pakistani men smoke cigarettes. But do you know by quitting smoking you can remain more healthy & young?

According to one research people who don’t smoke look 10 year younger than those who smoke. It is because of the chemicals which cigarettes contain. The ingredients are known to cause cancer and around 1/5th of all cancer related deaths are linked with cigarettes worldwide.

To control the disease and maintain a healthy society countries have been trying hard to reduce the cigarette smoking tren. Many countries have succeeded in achieving results which reduced the 45% men smokers to 37%, but Pakistan is among those few countries where the trend was increased. 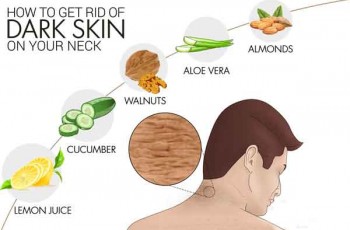 Dark skin patches at neck not only effects your beauty … 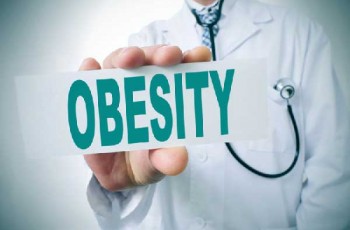 In a seminar Dr. Zainul Hasnain revealed that in Pakistan …