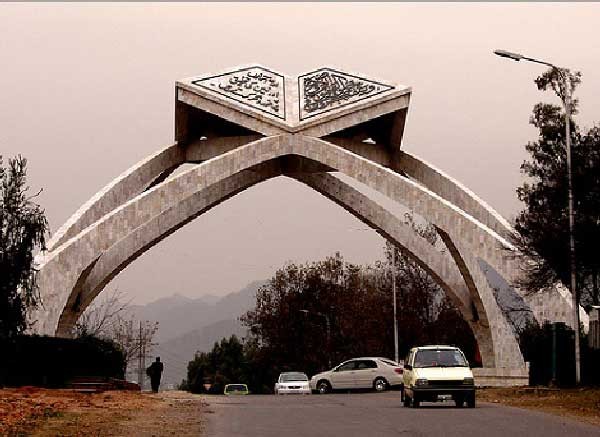 Educational Institutes are established to create a generation which is better equipped to lead the nation but unfortunately in Pakistan many leading institutions have become market place for drug & alcohol suppliers. Quaid-e-Azam University is one of such institutions which is well known because of repeated cases of drug & alcohol.

The management of QAU has failed to control the selling of drugs & alcohol in the premises of the university. It is not the first time that such incidents have been highlighted, in January 2017 and April last year the issue was also highlighted after which actions were taken.

The administration was also successful in arresting people who were involved in such activities, some were even staying in the hostel of the university. But within few weeks the situation was normalized and once again drugs & liquor become available within the premises of University.

Staffs from many embassies were also involved in provided liquor to students. Some employees of MNA hostel was arrested for being a supplier of these proscribed items. 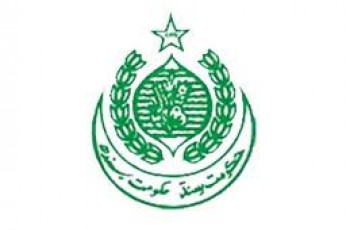 Karachi: The government of Sindh has directed the orders to … 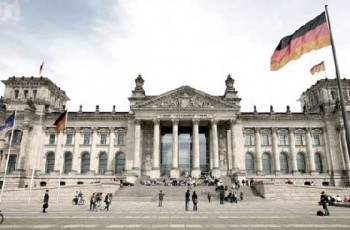 Germany has been a favorite destination for Pakistani students from …