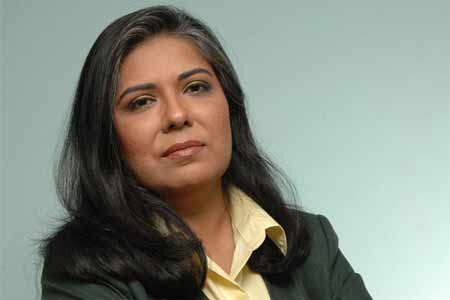 Abb TVV Channel has hired another prominent Host of Electronic Media. Qatrina Husain has become part of Abb Takk News TV Channel, A part of Apna News Network. Qatrina Husain (also Write as Katrina Husain) has finalized her contract with Karachi Base TV channel, inside told. Most Probably, Qatrina will get Prime Time Slot for her show. Abb Takk TV Channel will likely to start within a month.

Qatrina has lots of experience in Media field. Previously, she was part of Express News Channel where she was hosting Program “Siyasi Log”. She was Director Current Affairs in Express News. She has also work experience as bureau chief in AFP. She has remained Khaleej Times in Dubai’s Chief Reporter. She also worked in PTV News.

After Recruitment of Qatrina in Ab Takk, it’s looking that Channel is looking to hire more hosts for talk shows. 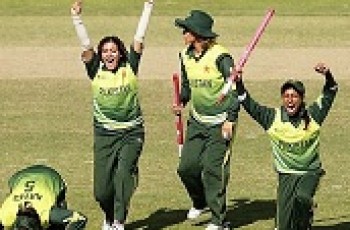 Pakistan women cricketers will be guest in Geo News morning … 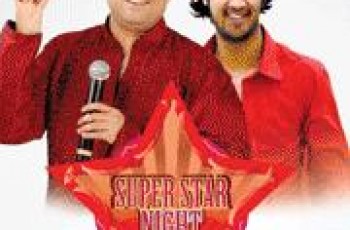