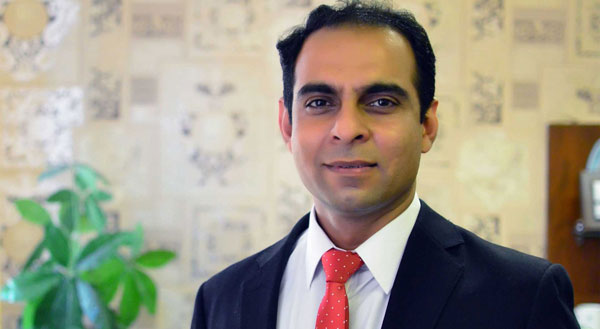 Syed Qasim Ali Shah is a Pakistani motivational speaker & trainer who is known because of his lectures, books and viral videos. In this biography we will reveal how Qasim Ali Shah became one of the most famous speakers in Pakistan.

During past many years he has successfully trained not only thousands of students and professionals but also government officials and CSP officers.  He is also the founder of renowned Qasim Ali Shah Foundation.

He did college studies from Government Islamia College Civil Lines in 1997 and then got admission in UET Lahore from where he graduated. Other details about his early life, parents and family are not known. 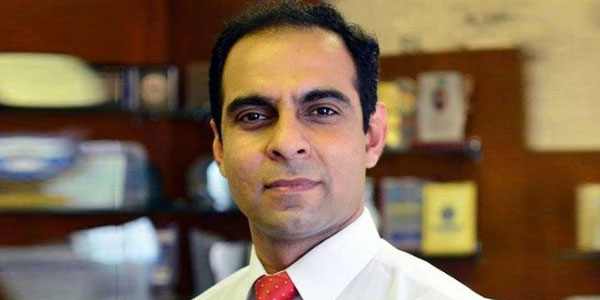 Today Qasim Ali Shah is one of the most popular speakers with an experience of 20 years, who have written 12 books which have influenced thousands of people.

He is an author of 12 books which were published in thousands and people across Pakistan have benefited from these book. The famous books of Qasim Ali Shah includes:

Qasim Ali Shah followed by millions of people on all social media platforms. 2.5 million people follow him on his Facebook Page alone more, while his YouTube channel is subscribed by more than 1.3 million users.

You can connect with him through these platforms where his lectures & events are announced along with inspirations clips and videos which are uploaded frequently. You can get connected with him on social media through: 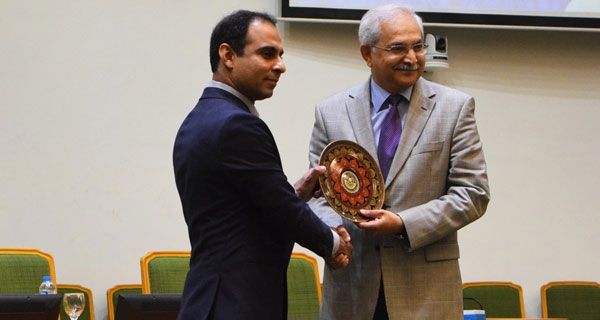 Qasim Ali Shah provides training to students, professionals, civil and session judges, members’ armed forces, NGOs and in Educational Institutes. A centre was established in Lahore where he conducts regular classes, from this academy alone thousands have benefited from his expertise.

He also arranges travel trips to different parts of the world such as in Middle East and Europe where people will not only visit these amazing countries but will learn about their history.

One of the reasons why became so popular is due to his attachment with the religion, culture and history of our people. 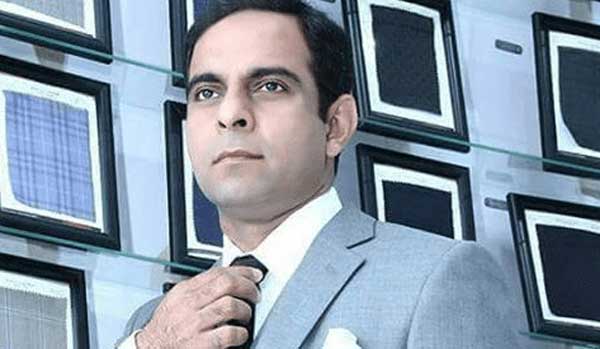 It was due to this fame and popularity that Government of Uzbekistan appointed him as the Tour ambassador of Uzbekistan. He is also a director of a Pakistani school system and chairman of Bestival book fair Lahore. He is regularly invited by universities, colleges, media channels and radio shows. 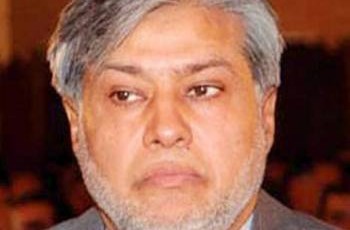 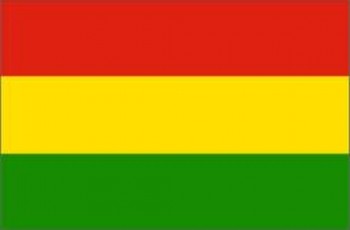