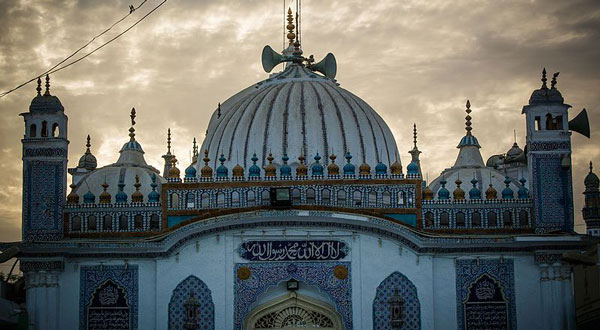 Provincial government of Sindh has announced public holiday on 24th Oct, 2018 on account of Shah Abdul Latif Bhittai annual Urs during which schools will remain closed.

Each year Sindh Government announces public holiday as a tribute to the most famous sufi saint in the province, during which schools and government offices remain close in the province.

Like previous years Schools, Colleges, Universities and educational institutes will also remain close this year for which a notification has been issued by Mumtaz Ali Shah, Chief Secretary of Government of Sindh.

In the notification it was announced that Wednesday, 24th October will be observed as a public holiday during which all offices, autonomous, semi-autonomous bodies, corporations & local councils under the Administrative Control of Government of Sindh will be closed except essential services.

Different private schools in Karachi have already announced that school will remain close on 24th October.

Urs of Shah Abdul Latif Bhittai is observed each year on 14th Safar of the Islamic month which is falling on 24th October of Gregorian calendar.

He is known for his mystic poetry which even today inspires millions. His most famous work is ‘Shah Jo Risalo’ which has been translated into many different languages. The Shrine of Shah Abdul Latif is located in Bhit Shah. 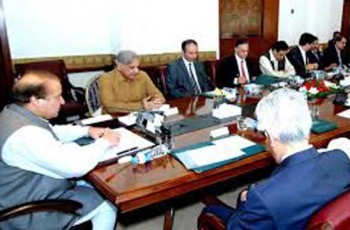 Islamabad: Suspended cabinet needs to be re-established; this is the …