Karachi: Pakistan Tehreek-e-Insaf Sindh President Sardar Nadir Akmal Khan Laghari said that the protest and rallies for Mohajir provinces clearly shows that this is all done by the Government and its supporters. He said the movement for Mohajir province is been supported by the foreign country men.

He said that PPP who has taken the mandated from the Sindh is now busy in partitioning the province. He further said that the making of provinces on the bases of racism is not in the interest of Pakistan. 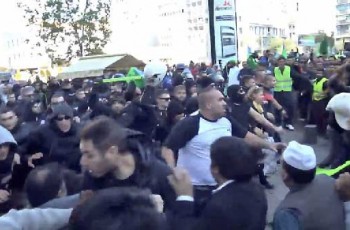 Pakistani Muslim community was attacked by Greek footbal fans during … 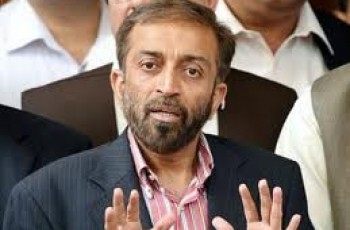