The government of PTI brought 5.5 million or 1.84 million per annum job openings when ruling at its strongest in the first three years.

According to the latest Labour Force Survey, in comparison to the term of PML-N government of five years where job opportunities were 5.7 million, PTI government giving more employment opportunities.

The survey said that despite the COVID-19 attack, about 3.22 million jobs were created in the last two years, mainly due to government planning and involvement in productive sectors of the economy, including agriculture, industry and construction.

A survey conducted by the Pakistan Bureau of Statistics (PBS) shows that the count of employed people in the country increased from 64.03 million in 2018-19 to 67.25 million in 2020-21 – making the labor force with added 1.61 million people per annum.

In opinion of International Labour Organisation the labour force surveys are of the prime importance in national household surveys carried out by countries.

They are conducted to create official national statistics on the labour force, employment and unemployment for monitoring and planning purposes.

The Federally administered tribal areas were also surveyed by PBS and a report was published. All in all, 99,904 households were surveyed in mostly rural and urban areas.

After the survey was conducted, the planning Minister Asad Umer addressed the media that the PTI government created around 5.5m jobs since the PTI had come into power in 2018 as compared to 5.7m jobs opportunities in PML-N government full term of five years.

Moreover, 1.1m Pakistanis went abroad for jobs through immigration beureau, Asad Umer added. He also told that the employment rate got hike by 62% in the present reign of PTI as compared to the former government.

The Prime Minister of Pakistan, Imran Khan gave words and promised his people before coming into stronger position to raise 10m job opportunities. This claim was addressed as impossible by many political leaders and media, but the target seems quite reachable in five years, as Asad Umer said.

“If the present policies and the direction set by PTI government continued in the coming years, I believe that we will go very near to the 10m jobs target in five years,” he said.

The federal minister said that about 720,000 jobs were lost in the agricultural sector during the PML-N government. On the other hand, in the three years of the PTI government, about 1.42 million new jobs were created in this sector.

In the industrial sector, the present government has created 2.4 million jobs as compared to 2.08 million jobs created during 2013-18. 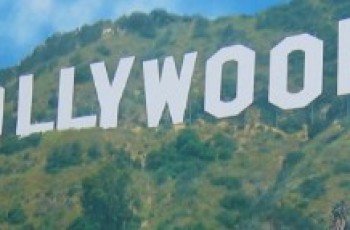 The land of Pakistan is full of talented and skilled … 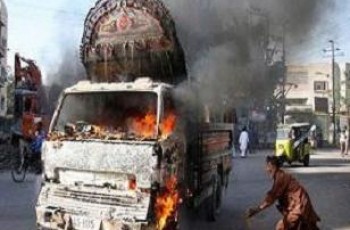 After 18 hours of violence which arrogate 15 lives, life …